Do I Qualify For an Order of Protection?

As her eyes looked to the floor she said in tears, " I don’t know if I am in the right place. I have no bruises; he does not hurt me." But as she talked, her partner daily called her bitch, whore, and stupid, threatening she would never see her children again if she left. She was experiencing daily verbal and emotional abuse which lowered her self-worth, leaving her paralyzed in fear of doing anything until someone referred her to Dove. After she told her story, she looked at me with tears streaming down her face saying "Do I qualify for an order of protection even though he does not hit me?"

To determine a domestic violence relationship through the IDVA means they must be in a dating relationship, sharing/shared common dwelling, child in common, family member, spouse or former spouse, partner or former partner, child, related by blood or marriage, sibling, or one in a caretaker role. There are many other forms of abuse that victims of domestic violence, friends, family members, and people within the community do not identify as abuse. I have listed below forms of abuse those victims of domestic violence experience daily, weekly, monthly or periodically. No matter how frequent or less frequently abuse occurs, it is never okay or acceptable for a person to abuse their partner, spouse, or another family member.

Spiritual Abuse is when they are not allowing her/him to have or maintain their own spiritual belief system, forbidding her/him to attend church or religious gatherings, ridiculing their beliefs and keeping them away from their source of spiritual strength.

Sexual Abuse is pressuring, threatening, or forcing your partner into unwanted sexual intercourse or unwanted sexual acts and or physically attacking the sexual parts of their body. Each individual have ownership over their own body and this means even when you are married.

Using Children against the other person, threatening to take the children away, and using visitation as a way to harass the other parent.

Using Male or Female Privilege is treating a man/woman like a servant and making all the big decisions and acting like the King/Queen of the "castle".

Threats in saying they will do something to hurt the other person or to hurt themselves. Threats become more severe and dangerous when she/he decides to leave.

Intimidation occurs when she/he is afraid of their partner when they use looks, actions, gestures etc. They smash things of sentimental value, destroying property, abusing pets, displaying weapons.

An order of protection is a legal tool to use to keep the batterer (the person doing the battering) 500 feet away no matter where they are at. One may also request possession of the residence and many other remedies that are available depending on their circumstances. The order of protection is to be used in addition to their own personal safety plan.

If you are a family member, friend, employer, or community member and know someone who may be in an abusive relationship please call Dove for information or refer the person to the Dove Domestic Violence Program.

Anyone who is in an abusive relationship, or thinks you might be and would like more information on abuse, in addition to more information about an order of protection, please contact our 24-hour hotline at Dove. The first step in asking for help is the hardest but also is the first step of taking back control of your life.


Domestic Violence is about Power and Control; the batterer’s need to have power and control over the other person is abuse. YOU DO NOT DESERVE TO BE ABUSED!

As I work to finalize all those little details that go into the Retired and Senior Volunteer Program’s (RSVP) Appreciation luncheon I am filled with pride and so very grateful I get to be the Director of such an excellent program. So many volunteers perform service to so many different and worthy causes that at times it can be difficult to keep up with them. Over 380 volunteers were actively serving community needs and worked more than 63,000 hours. 10% of those hours performed were by volunteers who are no strangers to service, our local Veterans. Every day I see what the power of compassion, dedication, and true grit can accomplish. Did I mention that the average age of our volunteers is 76? The wisdom and experience that RSVP volunteers share with our community members are simply amazing.


RSVP volunteers do it all; we have volunteers who help deliver Meals on Wheels, distribute goods at food pantries, and help prepare and serve meals in the soup kitchens, so no one has to go hungry. They perform outreach and disaster services whenever they are called, even in the wee hours of the morning. They work to protect our environment, recycle, and help ensure that all community members have access to nature and the beauty it holds. They mentor, tutor, and comfort our children and boost those children and make them stronger.  They unselfishly sort, collect, and manage donations large and small for Veterans, the elderly, and anyone else who has a need. The transport, visit and perform activities required for others to stay in their homes and engage in their community. The volunteers can do attitude, and perseverance changes others’ lives every single day of the year throughout the Macon and DeWitt counties. In small towns like Farmer City to the City of Decatur RSVP volunteers are contributing time, talent, and tenacity to make our communities the best place to live for all of us.


So, when I say I am grateful and filled with pride to be the person who gets to brag on, uplift, and celebrate RSVP volunteers, you can bet I work to cross off every minute detail to give them an unforgettable appreciation luncheon.  From amazing speakers, surprise entertainment, and door prizes the RSVP Advisory Council, business donors, and I aim for the stars because our RSVP volunteers are our shining stars and they are out of this world!
Charlie Gillaspie
RSVP Program Director 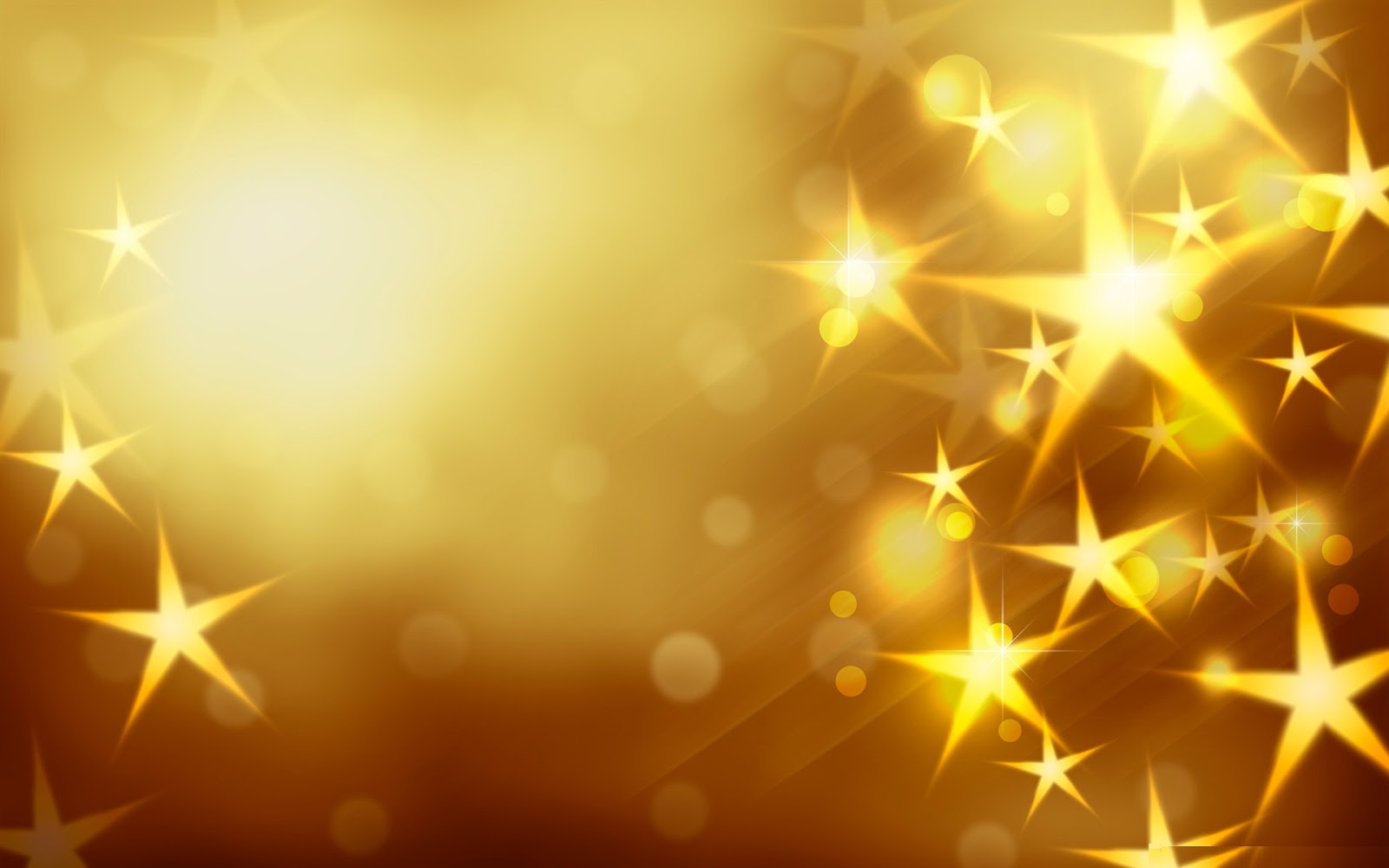 Each year, a Volunteer Appreciation Event is hosted for our Retired and Senior Volunteer Program members. The 2017 event is September 21.


Why are there so many different names for grandparents? Grandpa, papa, paw, gramps is just a few names we lavish on the grandfathers in our families while grandmas get names like me maw, Nana, or Ninny. Whatever you may call your grandparents you can be sure of one thing, when you call they come! Names for them are often something that has been passed down from one generation after another.

Many of us honor our grandparents, but for children to be able to invite their grandparents to school for a day is very special to them. They love to be able to share with their friends their very own grandpa or grandma. Children get to participate in special lessons or special assembly programs during grandparent’s day at school. Sometimes this is the only time grandparents are asked to share the day with their precious grandchildren.

This year Grandparents' Day is September 10, 2017, and I challenge anyone with a grandparent to make their day special. Grandparents Day is the perfect opportunity to show your grandparents a little extra special attention and love. Don’t have a grandparent to call your own? You can find one to love and support at your local nursing home, only call and ask. Many nursing homes need volunteers to share love, conversation, and patience with their residents. You can help with a fun activity like bingo, or help with the monthly birthday party celebrations. You can even just sit and talk with and listen to stories that only our older generation can tell.

Volunteering in our community is what the Retired and Senior Volunteer Program is all about. We harness the wisdom and experience of those 55 years of age or better to share their talent in our community helping others. Won’t you join them this Grandparents Day? 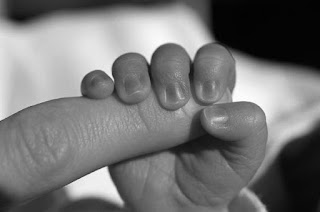