Join us at the Candlelighting Ceremonies


All our events are open to the public. 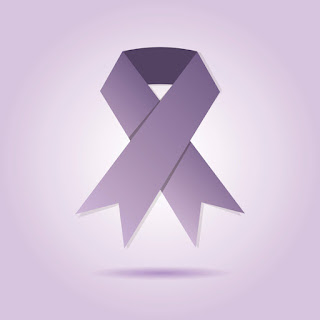 Next Week, check back for the Upcoming Candlelighting Ceremonies to be hosted in the five counties Dove serves.
at September 21, 2018 No comments:

Have you heard the news? We have sent 1,900,642 coupons to families overseas with your help!!!! We are still going strong and would love to hit our goal of 2 million coupons by the end of 2018 but we still need your help. We collect manufacturer coupons only, please no store specific or restaurant coupons. We ask that they not be expired for more than one month. This gives us time to collect, clip, sort, and ship to families and they have more time to use them. Families can use manufacturer coupons up to 6 months after their expiration dates. Postage donations are always welcomed. One box cost $17.40 to ship and can contain up to 25,000 plus coupons.